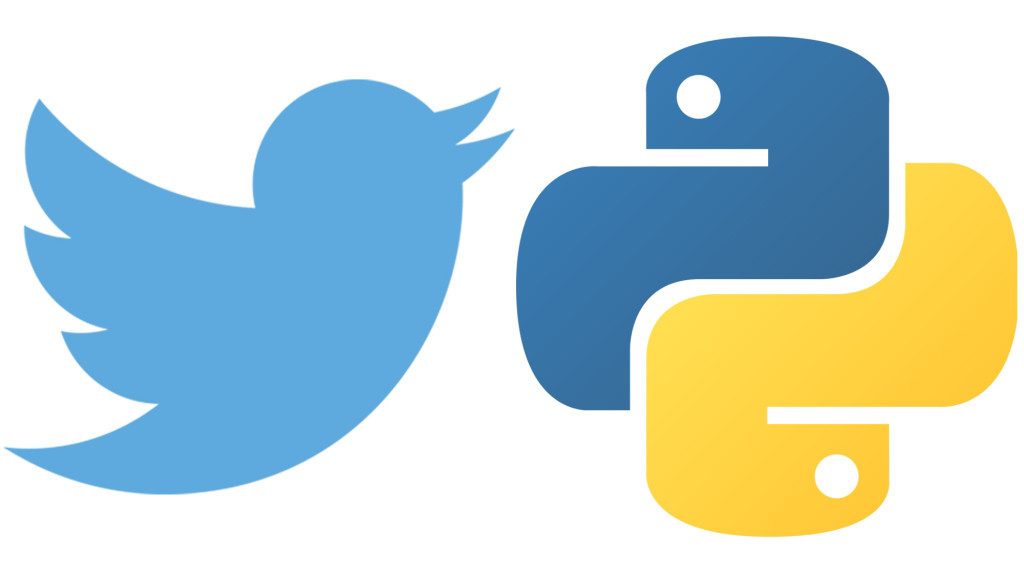 I ran this experiment for several reasons…

Therefore, I decided to create an Autoretweet bot. In other words, a piece of software that would automatically repost tweets from other Twitter users based on certain keywords.

I chose the keywords to be hashtags based upon my professional interests: private equity, innovation, venture capital, investments, etc…

I was also keen to endow my bot with another functionality (which then I shut down because I found slightly annoying, but I will show it anyway): send a personal greeting message to every new Twitter follower (Autogreeting), where I would thank for the follow and introduce myself.

I am aware there may be commercial tools around doing the exact same thing, probably easier to deploy and customise than the solution I am going to propose. However, the DIY approach is often more fun, educational and – above all – FREE.

The basic ingredients to build an Autoretweet and Autogreeting Twitter bot are the following:

While it may seem a daunting task for a newbie, programming the bot is actually easier than you may think.

In any case, I will guide you through the process step by step.

Give the app a “name”, a “description” and specify a “website”. Note: the website element is compulsory but not strictly required. You can put a placeholder (such as http://www.place.holder) if you do not have an actual website.

It is now important to change the app “permissions” to “read, write and access direct messages”.

It is equally important to generate or save four tokens via the “Keys and Access Tokens” tab (a token is an alphanumeric combination). We will need:

Note: Do NOT share these tokens with anyone or the security of your app will be compromised (i.e. a malicious agent could use it on your behalf).

A VPS is a virtual machine, located somewhere in the world and connected 24/7 to the internet. Unless you want to leave your home computer up and running day and night (and always connected to the internet) you need a VPS to run a bot.

Many web-hosting companies provide VPS services. My provider is a French company called OVH. I bought from them a VPS SSD 1, with Linux Debian installed. It is an economical and user-friendly option. For our Twitter bot, we do not need anything fancier.

I haven’t tried many other alternatives so I cannot guarantee that the proposed VPS is the best available on the market. However, it has proven to be a satisfactory solution.

Once the VPS is up and running, you need to log into it from your computer. The login procedure is very easy on Linux and Mac, just one command from the terminal. Connecting to a secure VPS from Windows is instead slightly more complicated. If you are a Windows user, I suggest you refer to PuTTY and some online manuals on its usage.

Open a terminal window (in Linux or Mac) and do:

where yourvpsid is an address that you should have received by OVH after the registration. You will now need to insert the password provided by OVH in the same confirmation email.

Step 4 – Install Python and PIP onto the VPS

To make sure you have the right Python version, type python --version. The result should be something like: Python 2.7.x

Via pip, you can then install Tweepy:

Go ahead then to create a directory where your bot files will reside.

In the directory, create the necessary files (a config file, a main script file, and a cron job file) by executing the following commands:

First copy the following text and paste it into the “config” file you just created (you can edit it by launching the terminal command nano config). Insert in the right place the four tokens you generated when creating the Twitter App back at Step 2:

CTRL+O to write and CTRL+X to exit.

Now it is time to create the actual script. Try to understand – by reading carefully – what each line of the script is trying to achieve.

If you have no time, or willingness, to do that, simply focus on the “hashtags” line. Here, replace the [‘#hashtag1′ ,’#hashtag2′ ,’#hashtag3′ ,’#hashtag4’] list with the keywords that are of interest to you, and that you would like to retweet. When these keywords appear in other people’s tweets, the program will retweet them.

Open the retweet.py file with the Linux text editor (nano retweet.py) and paste into it the following code:

# retrieve last savepoint if available
try:
with open(last_id_file, "r") as file:
savepoint = file.read()
except IOError:
savepoint = ""
print "No savepoint found. Trying to get as many results as possible."

# put everything into a list to be able to sort/filter
timeline = []
for status in timelineIterator:
timeline.append(status)

api.retweet(status.id)
tw_counter += 1
except tweepy.error.TweepError as e:
# just in case tweet got deleted in the meantime or already retweeted
err_counter += 1
#print e
continue

Only copy and paste the following if you intend to send a personalised greeting message to any new person that follows your Twitter profile. I used to do that, but then I found it was a bit annoying for some people, therefore I decided to let it go.

To personalise your greeting message, simply change the content of the “greetingmessage” line. Again, it would be great if you could make enough time to understand what each of the following Python commands is trying to achieve.

Simply append the following code at the bottom of the usual retweet.py file that you edited earlier:

Once you are done with the above (CTRL+O to write, CTRL+X to quit), it is time to schedule automated execution of the script at predetermined intervals.

Your script will never run if you do not schedule its execution at predetermined intervals. This is achieved via a Linux tool called crontab, which should be by default present on your VPS machine.

Please feel free to run the script at will. That could be once in every half an our, or once a day, or once every two days. Just be careful NOT to schedule it TOO OFTEN, or you may annoy someone.

In order to do this, you have to set up a cron_job.

In the existing autoretweet-personal folder, open the cron_job.sh file that you created earlier (edit it with nano cron_job.sh) and paste into it:

CTRL+O to write the file, CTRL+X to quit (I won’t be repeating it again!).

This command will open your crontab. At the bottom of the crontab file, paste the following code:

The command above will run the bot every hour, at 30 minutes intervals. As you may have already noticed, the first 5 characters of the crontab instruction (30 * * * *) set the “tempo” at which the specific command will be executed.

For more information on the crontab and its syntax, you can check both the top commented lines of the crontab file, or an external reference, the crontab schedule expression editor.

After having followed all of the previous steps, you can logout from the VPS and let the script do his job.

Should you wish to stop the bot execution at any time, just log back into the VPS, open the crontab (crontab -e) and comment out or delete the line that you just created. Save and close the crontab to make the change permanent.